Eugene Kwame Marfo,who goes by the stage name Kuami Eugene is a Ghanaian highlife and afro be at singer-songwriter. He is signed to a Lynx Entertainment. He was recently in the news for saying he was happy that his colleagues muscian “DopeNation” left the record label,thus Lynx Entertainment.

He is known for several songs,including “Angela” ,”Ohemaa”, “Wish me Well” and many others.

Kuami Eugene and his girlfriend photos hits online when a video of them “enjoying” went viral but the highlife musician has not confirmed whether the girl who was seen in the video is his girlfriend,but what they were potraying in the video shows that they are true lovers. 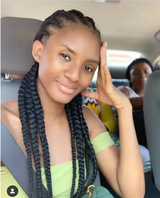 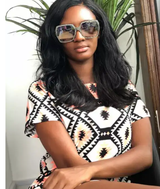 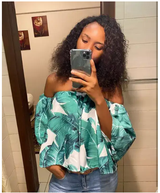 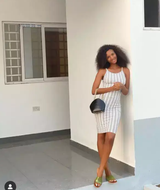 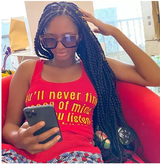 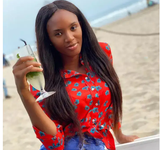 I really appreciate you clicking on this article, before you scroll down I need one favor from you, kindly press the +Follow Button to follow me for more entertaining and educative articles

Tags:Meet the alleged wife to be of Kuame Eugene (Photos)